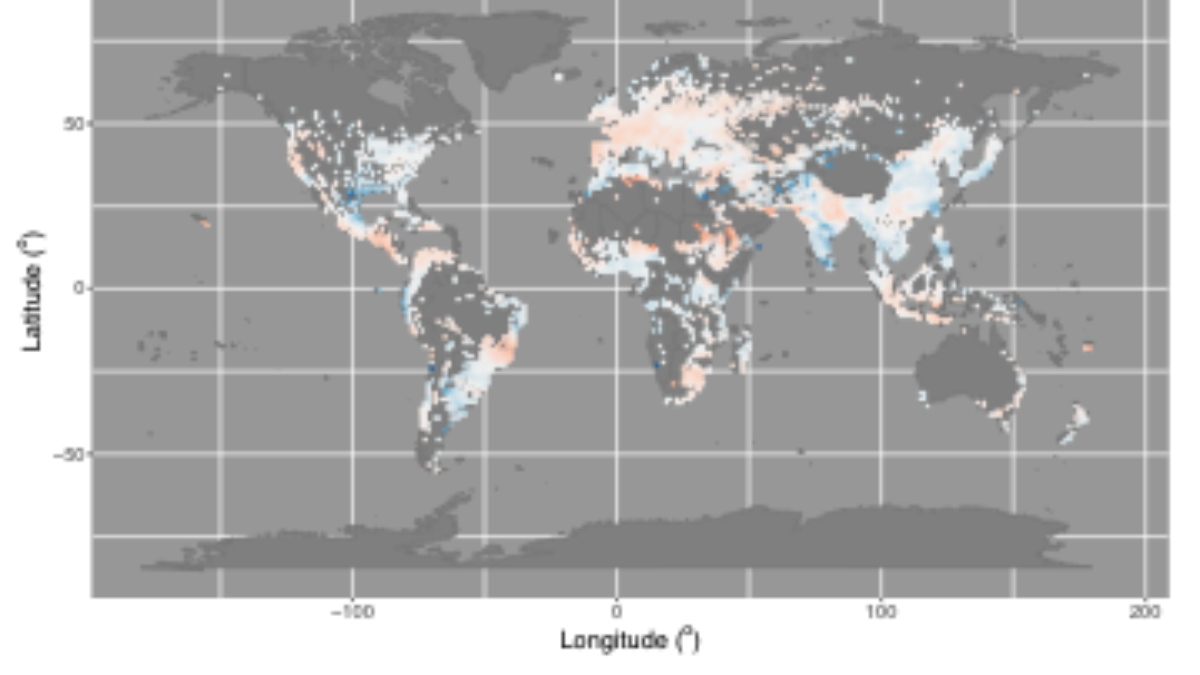 Urban flooding and runoff have become prominent issues for many cities and regions,arising from a combination of altered precipitation patterns, urban growth, development in floodplains, and increases in impervious surfaces. Additionally, climate models consistently project that frequency, severity, and duration of hydroclimatic extremes will increase over this century under climate change. However, there is still uncertainty in accurately representing the hydrologic cycle in climate models. In this study, total runoff from the fully coupled Community Earth System Model (CESM) historical simulations that participate in the Coupled Model Intercomparison Project Phase 6 (CMIP6) were validated against two datasets, University of New Hampshire-Global Runoff Data Centre (UNH-GRDC) and the Modern-Era Retrospective analysis for Research and Applications, Version 2 (MERRA-2), and urban runoff under future climate change scenarios was analyzed. Global annual monthly runoff averages from the period 1986-1995 were calculated for CESM, UNH-GRDC,and MERRA-2, and bias and correlation coefficients between CESM and UNH-GRDC andCESM and MERRA-2 were calculated. Future urban runoff across three CMIP6 Shared Socioeconomic Pathways (SSPs) — 2-4.5, 3-7.0, and 5-8.5 — was also analyzed and changes between the future period of 2041-2050 and the present period 2016-2020 were evaluated for each scenario. Annual average bias calculations showed spatial consistency between the CESM simulations and both the UNH-GRDC composite runoff data and the MERRA-2 reanalysis data. However, there is spatial inconsistency in some areas highlighted as major runoff producers, such as the Amazon basin and Southeast Asia, as well as mountainous regions outside the United States. The data also suggest that CESM is more accurate with temporal averaging. Urban runoff analysis suggests that future hydroclimatic conditions will vary widely depending on present human action. Through the validation of CESM’s total runoff component and the analysis of future urban runoff, insight is provided into possible improvements in representing runoff in CESM and understanding of the benchmark of runoff uncertainty in CESM’s future hydroclimatic projections is advanced.