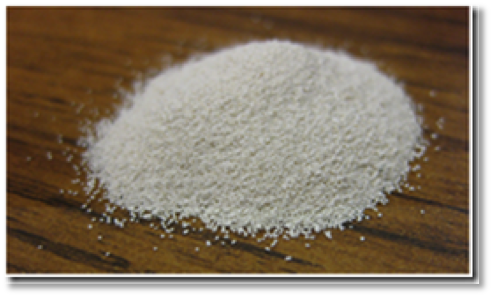 In this collaborative project, we worked with the U.S. Geological Survey during the 2016 Northeast Stream Quality Assessment to better understand the detrimental effects of pyrethroid insecticides in urban streams. Stream sediments were collected and analyzed using a new method, single-point Tenax extraction, which estimates the concentrations of pyrethroids that can become available and cause toxicity to sediment-dwelling invertebrates. In addition, amphipod bioassays were also conducted as an estimate of the overall toxicity of the sediment to invertebrates, and a temperature-based focused toxicity identification was run to determine if pyrethroids were the causal factor of toxicity. We found that the frequency of pyrethroids measured by Tenax extraction tracked well with existing methods, that the fraction of toxic sites in the northeastern U.S. was similar to other metropolitan areas in the U.S., and that the presence of pyrethroids played a significant role as one of the causes of sediment toxicity. 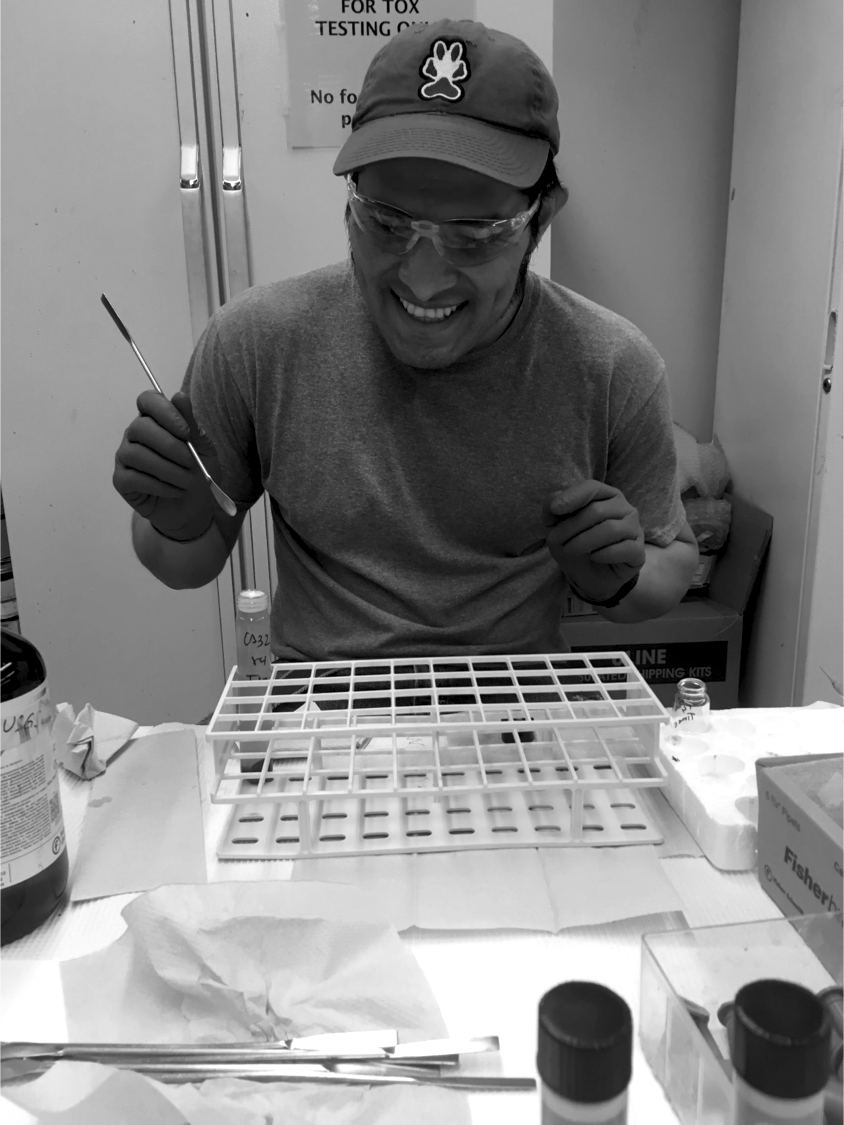